by
Guides and Articles 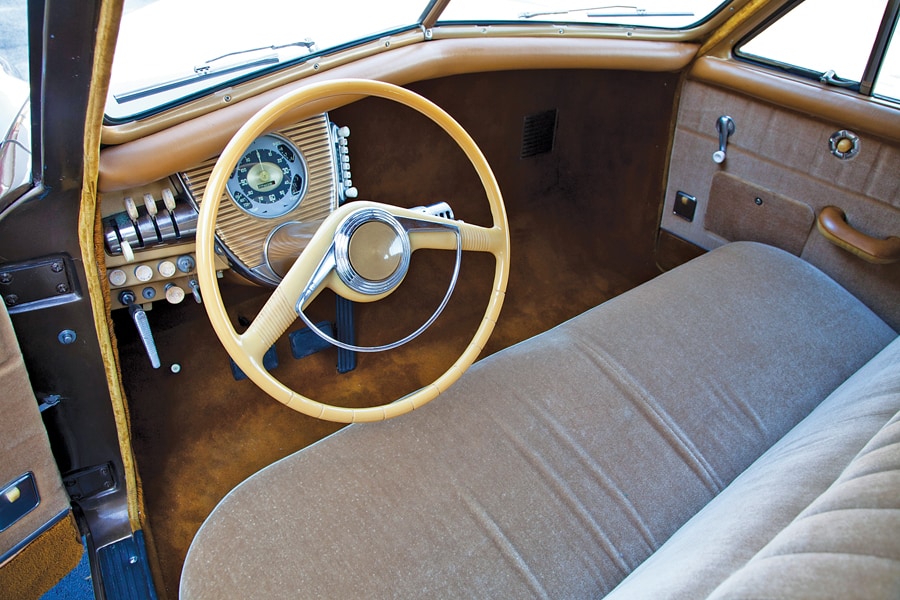 What is a dashboard?

You’ve heard the word dashboard many times and might have never second guessed it. Modern dashboards are a far cry from early examples. Such as the Ford model T which only had an ammeter. Now featuring an array of gauges and technology such as Mercedes new 56 inch screen. Dashboards have gone through an evolution and will continue to advance. You would think the alternative term “instrument panel” would be more common. But the use of “dashboard” or “dash” remains frequent.
So why is it called a dashboard? The word “board” from dashboard is easier to see, such as a shape that resembles a piece of wood. But the word “dash” is interesting. The definition is to describe rushing somewhere, to fling, or to add a small amount of something. None of these definitions can easily describe a cars dashboard. The history is interesting and makes for a good dinner fun fact.

The origin of dashboard.

To find out the origin of this word we have to look way back in transportation. So far back into the use of horse carriages for moving passengers and goods. Horse carriages had fixtures on the front to act as a barrier. These were boards of wood or leather to protect occupants from dirt or mud. When a horse kicks up debris it is also referred to being “dashed up”. So the board on the front is to protect form the horses dashing, hence dashboard. Now we can see that the definition of dash “strike or fling” is how it fits into the word. 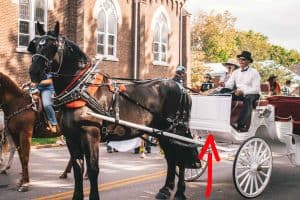 The first horseless carriages in the late 1800s didn’t include a dashboard. It was thought that removing the horse takes away the danger of having rocks kicked at you. The first automobiles such as the Benz Patent-Motorwagen in 1885 exposed occupants. Horseless carriages added the dashboard back to protect occupants again from debris that is now thrown from the front wheels. An early example includes the Duryea Motor Wagon. Which is the first automobile produced in the U.S in 1893. 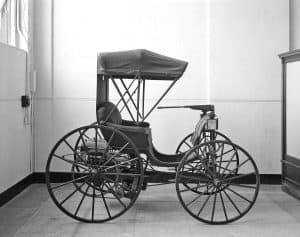 Evolution to the dash pad. 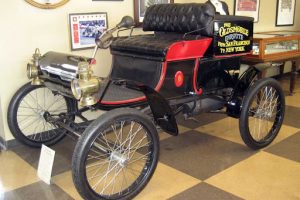 Cars became more and more common due to mass production in the 1910s and 1920s. Safety wasn’t seen as an issue as the public believed that machinery can’t cause accidents. As more cars were on the road more drivers got into collisions. The public’s attention turned to controlling drivers with traffic signals and driver education.

In the 1935 readers digest produced an article called “–and sudden death” by Joseph C. Furnas. Furnas explained the damage caused to occupants from automobile crashes. Automobile interiors at the time had steel dashboards with controls that protruded. Occupants collided with the metal dashes, knobs, and handles causing major injuries. Furnas detailed the aftermath of crashes in his article that took the public by storm. The article was popular that “Judges were sentencing speeders to copy it out fifty times or go to jail”, Furnas said. 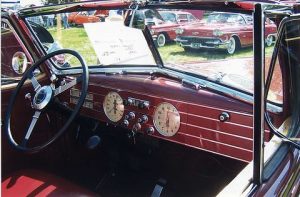 The public’s concern grew in the 1930s about occupant safety in automobiles. Dr. Claire L. Straith reconstructed the faces of automobile accident victims. Straith advocated safety and patented the automobile crash pad. To advocate for safety, Straith wrote a letter to Walter P. Chrysler to resign car interiors. In 1937 Chrysler, Plymouth, Dodge, DeSoto, and Imperial cars were the first manufactures to design with safety in mind. The new interior designs featured recessed controls and curved pieces to prevent injury. 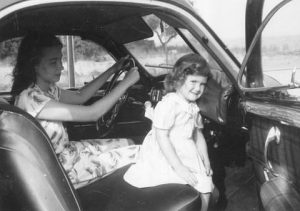 In 1948 a former race car driver named Preston Tucker produced a car (pictured first) with safety in mind. This new car featured the first dash pad and many other innovations. Including a pop out front windshield, a center light that turned with the wheel, and a “safety chamber” that passengers can duck into during a crash. Major manufactures including Ford followed by offering dash pads and seat belts as options at additional cost.

Safety innovation has come along way since the first production cars rolled off the line. From a front barrier to protect against the dashes thrown from the front wheels to the addition of interior padding. Much has changed during the automobiles evolution but the term “dashboard” has always remained.

View all posts by →