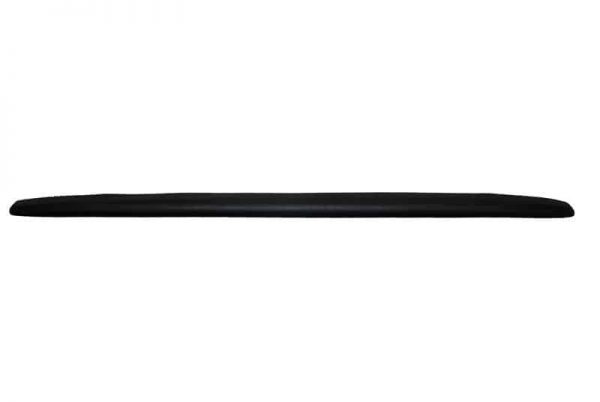 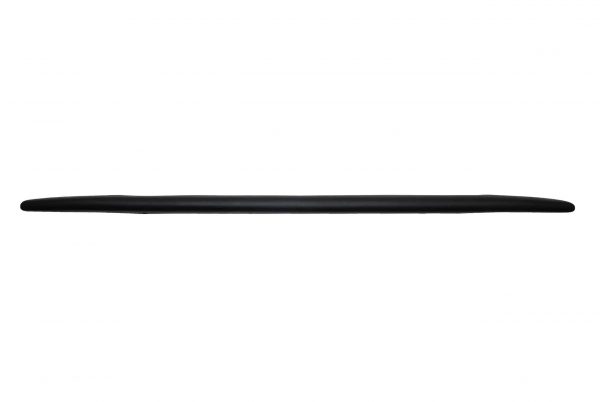 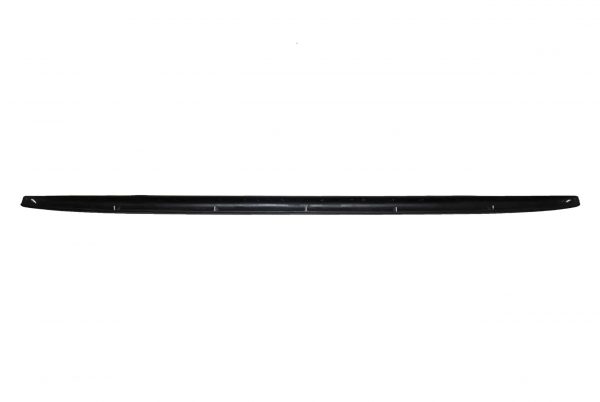 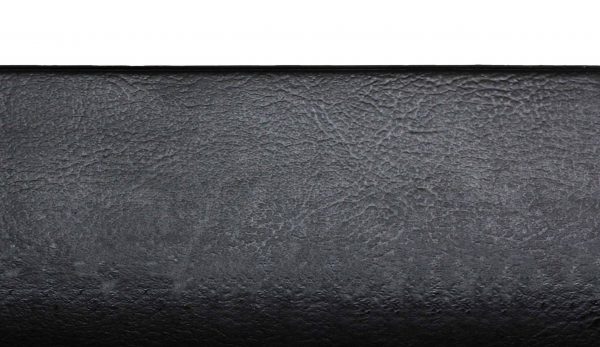 Looking to give your GMC or Chevy an updated interior look and feel? Our dashes are manufactured with polyurethane foam that will not crack under high temperature . Each dash is properly molded with the right grain for an OEM appearance. We stand by all of our products with a lifetime warranty.

We offer a selection of GMC/Chevy interior parts that can restore your vehicle. We also produce and include a lifetime warranty for Arm Rests, Door Panels, Seat Foam, Console Covers, Grab Handles, Pillar Posts, and more

This Product Fits the Following Vehicle(s)